This is a Visual Arts production project to give visibility to women and men silenced in the collective imagination, to amplify the voice of grassroots movements, and to rethink
the national socio-political narrative.

LACK OF ROLE MODELS AND NEED TO INCREASE PLAYERS

The biased representation of women from the masculine, heterosexual and white point of view, added to the total absence of LGBTIQ referents in the collective imagination, are two social scourges recognized by the European Parliament, as well as by other political and educational institutions, which contributes substantially the lack of dialogue on these issues:

October 10, 2018 I participated as a new entrepreneur and an activist in the Breakfast Meeting Safe & inclusive schools for all, organized by MEPs Ms.Ward and Ms. Evans in the Parliament of Brussels. Shortly after, I attended the European LGBT School Climate Research workshop, held during the ILGA Annual Conference that same year also in Brussels. Both meetings recognized that the lack of role models in the most immediate settings (home and school), and particularly in educational resources for schools, is a trigger that silences the dialogue around gender roles, sexual diversity, or gender identity. It was concluded in these two meetings that not talking about these issues means that we are leaving room for bullying, sexism or LGBTI phobia, and that there is a need to add players in the educational enterprise towards inclusiveness and diversity.

For these reasons, I have developed a project that combines art and imagination as allied actors to build a more equitable and safe society for all. And this is because the importance of symbolism and imagination in the construction of a society is not insignificant, since individuals and societies assimilate the world in imaginary and symbolic ways.

Through our imagination we can locate ourselves in the world and in history, and include in our identities other meanings, other possibilities and other perspectives. It is through the imagination that our own practices are seen as stories that go back to the past; that new developments are conceived, alternatives are explored and possible future scenarios are offered. However, the lack of role models in the collective imagination, projects a biased vision of the people who integrate into society and their future possibilities. This homogeneous vision excludes racialized people, people with special needs, transgender people and a long etcetera, and perpetuates the monopoly of the masculine, heterosexual and white in possible future scenarios. It’s for those reasons that it is necessary to add art as an ally in the construction of an intersectional collective imaginary, because we live in an intersectional society. Otherwise the collective imagination is not empowering all people with the necessary tools to challenge the status quo, and consequently, to see themselves as transforming vehicles (for a better world).

I have developed three lines of action to make Irreverente reach the public, and the people concerned within the scope of the Visual Arts. I explain them in detail in the following links: 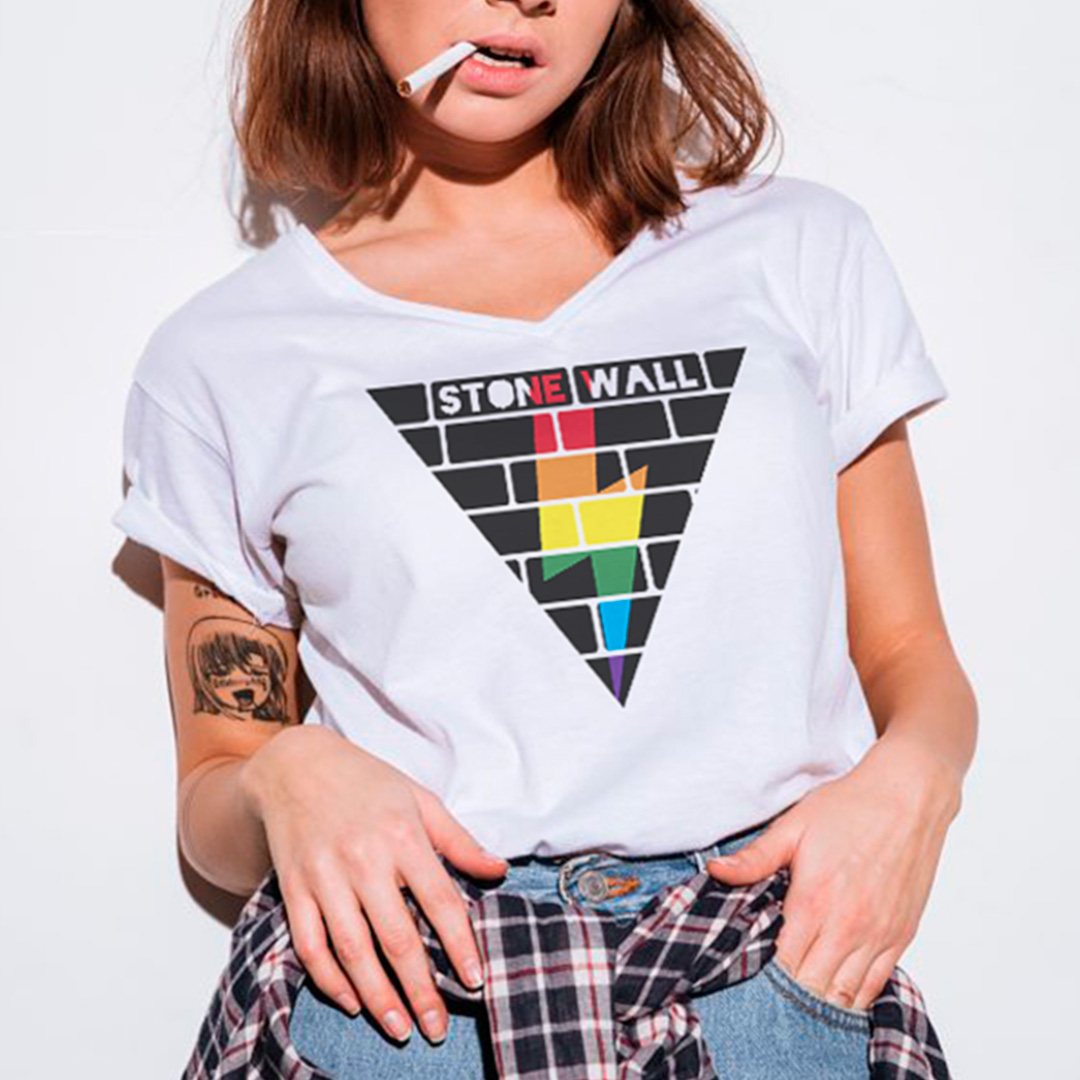