Irreverente, in the style of a novel of manners turned into comic, presents the experiences of a group of women whose meeting point is the feminist association irreverent wave.

The comic is committed to placing women in the leading role, and introduces female roles that present desires and gender identities that are more diverse and closer to reality, fleeing from the male, heterosexual and white point of view, to give visibility to racialized women, transsexual women, women with special needs, etc.
It is a series about “the others”, about those people who live on the margins of the system not because they are bohemians or radicals, but because they are ordinary people (with their issues like everyone else), who instead of trying to forcefully fit into the mould they decide to make their own, aware that there is no such thing as “what’s normal”. Through this group of women we enter the universe of the punk counterculture. We discover a political activism that is not limited to meeting rooms, but that go underground, or that blossom in the streets, with art as an ally. The comic stresses the importance of street art, political propaganda and the protest song. Thus, the iconography of the homonymous brand will also be present in the comic.
One of the hallmarks of the series is the sociopolitical prism used to illustrate different situations, delveing into how people who work for institutions relate to citizens, and vice versa, when the system they belong to favours individuals not questioning the status quo.
In conclusion, the series echoes the socio-political reality of our country, and it aims at rethinking the national narrative and transforming it into a more inclusive and fair narrative for all. Chus and her friends explore non-conformist culture in order to reopen the question of the national socio-political narrative, which they do without success until they come into friction with a powerful social sphere. 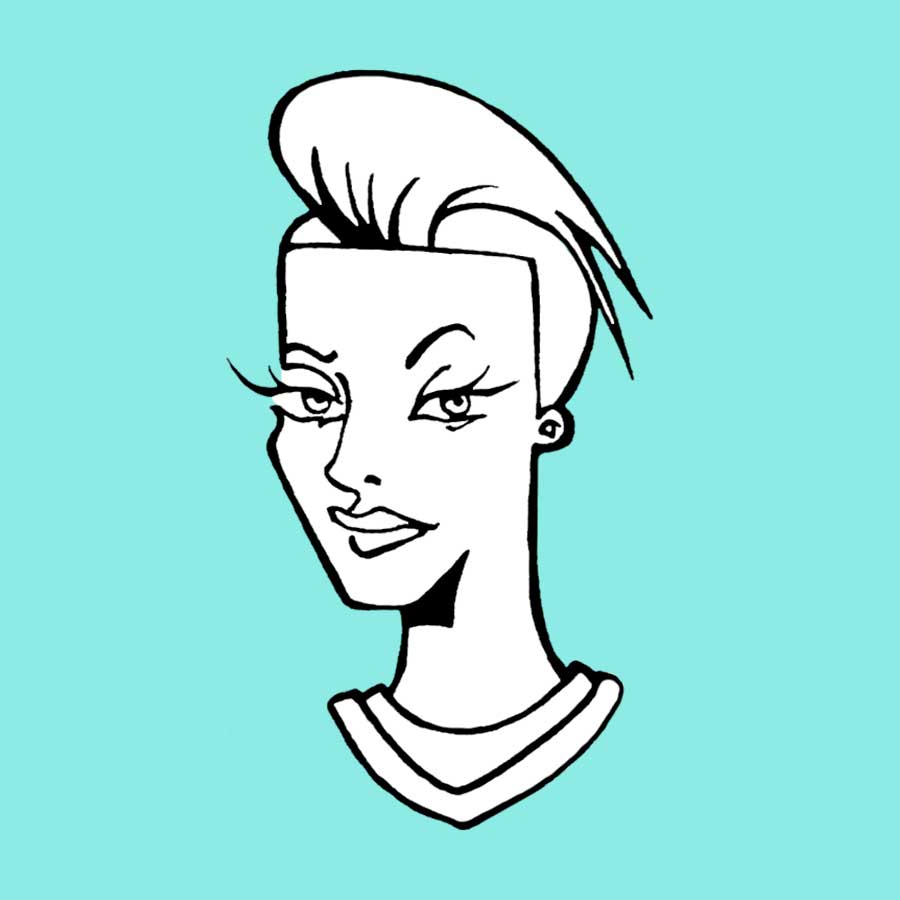 CHUS
She is curious about experiences that differ from her own, gets too involved, and sometimes has a hard time being objective. She uses humour to challenge the firm opinions of others. In the comic her dreams are mixed with reality. 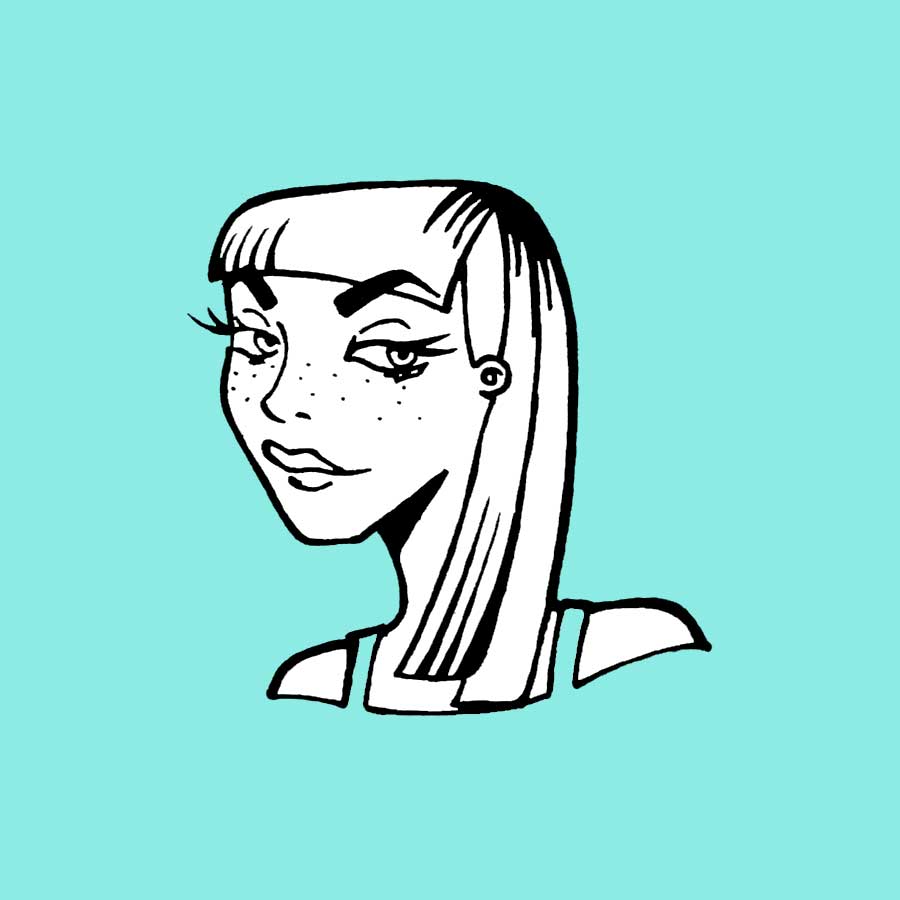 ELISA
She is charismatic but distant to those who try to know her more deeply. Elisa is opinionated and suspicious of perspectives that challenge her own hard-earned sense of identity. 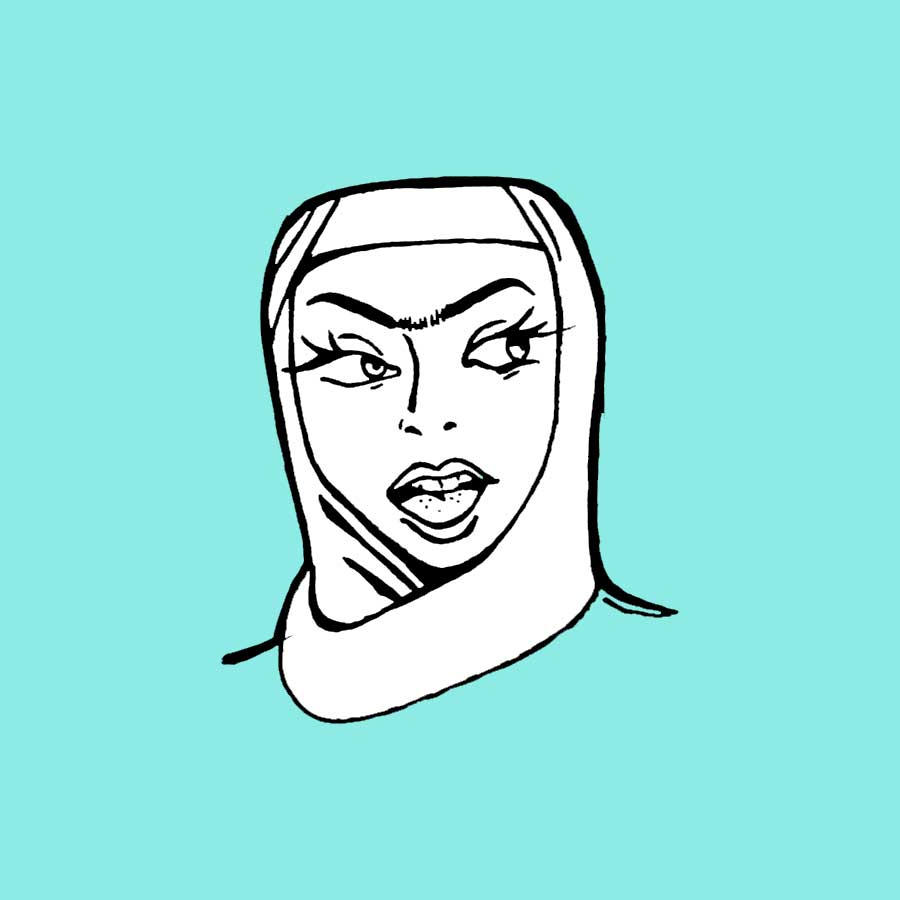 SARAH
She is curious to explore other realities different from hers. Sometimes she has trouble reconciling her wishes with what others expect of her, but she is not afraid to say what she really believes. 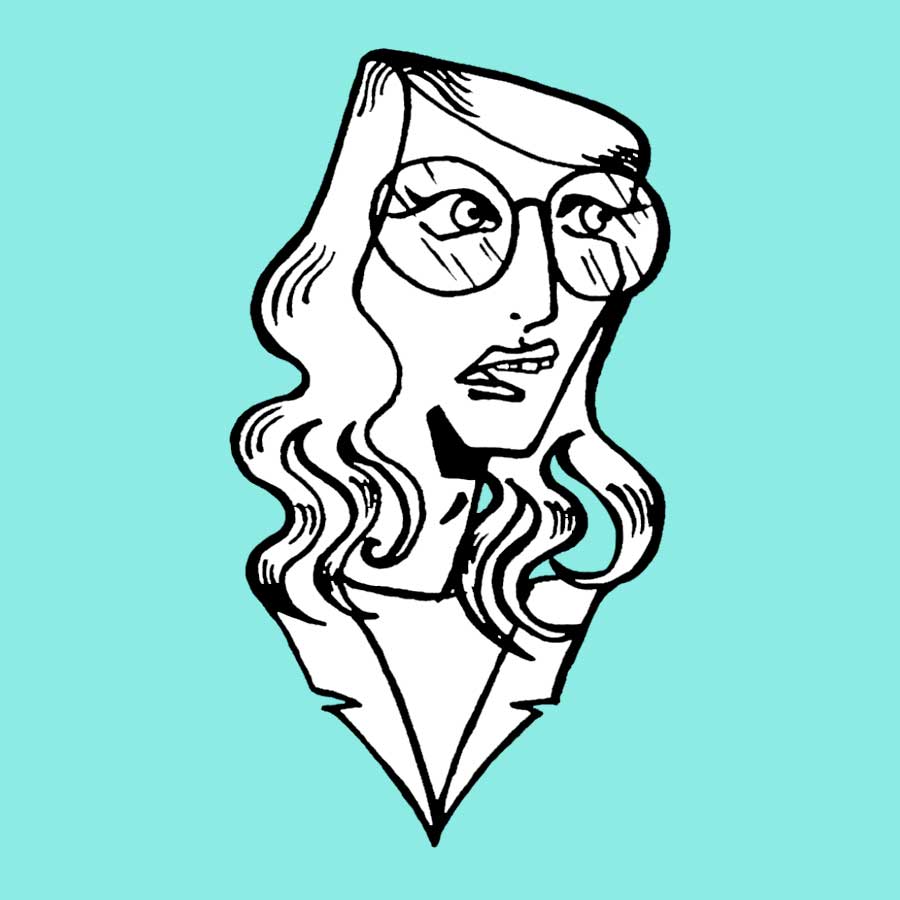 ANTONIA
She loves to gossip and she has to know what’s going on at all times. She is usually very frank and sometimes gets in trouble for not thinking before speaking. 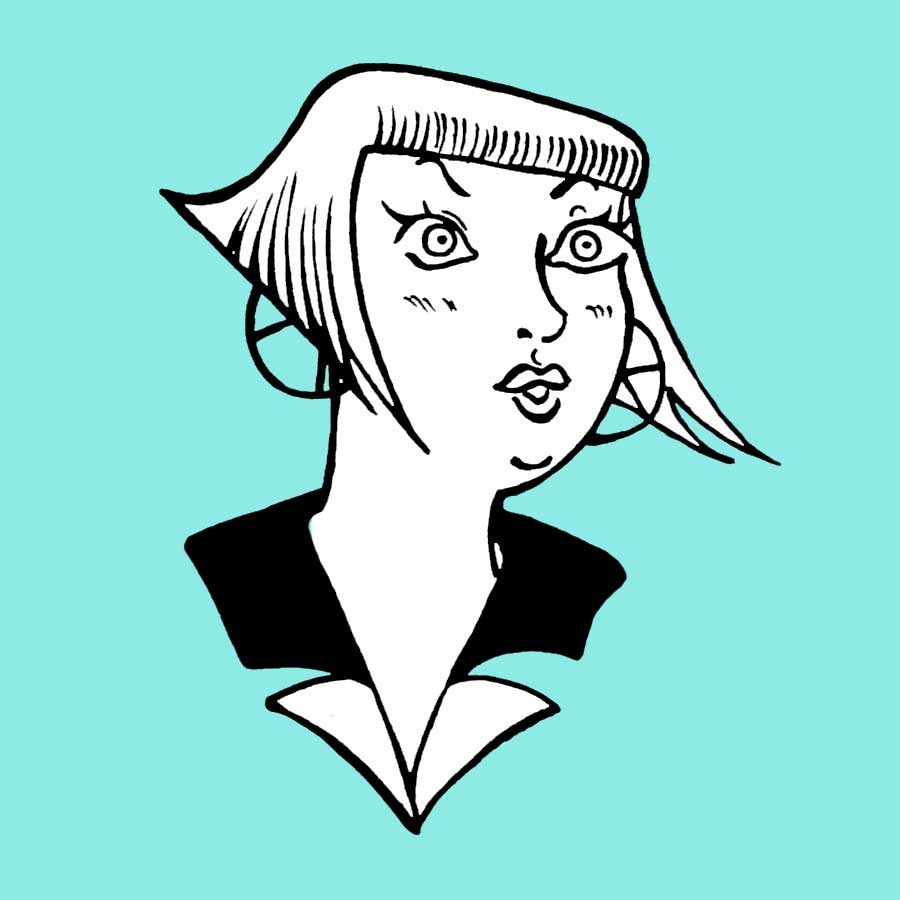 BERTA
Demanding and perfectionist, she has a cynical curiosity about those outside her usual circles. Outside the workplace she is shameless and over the top.

KIKEY
She projects an image of self-sufficiency and success, while tending to mask her vulnerability with her ambition.

The objective is to adapt the comic to an audiovisual production, a web series that broadcasts one episode per week on-line on the brand’s website (and / or on other audiovisual platforms such as YouTube).
The Irreverente web series offers the public an experience consistent with the brand’s social and political commitment; it speaks of the fight for inclusivity and diversity, of people living on the margins of the norm, and of the current social and political situation in the country. These narrative lines will prompt the viewer to connect and bond emotionally (with the characters and the cause), and that will facilitate the functioning of the brand.
Additionally, visits to the web to see the series will favour the positioning of the web, and will give visibility to its merchandising.

Below you can see the covers of the first three comic’s episodes: